The Burlington Healthy Community Coalition is a group of 33 members and growing!
Interested in becoming a member? Please contact Jill Sprouse at [email protected] 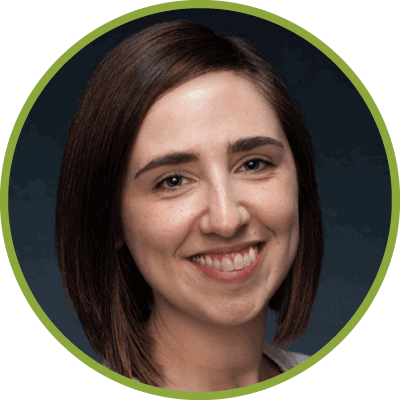 After earning a Bachelor of Arts in French and Cultural Anthropology from Western Washington University in Bellingham, Washington, Jenny Cole started her public service career as an AmeriCorps National Service Volunteer in Austin, Texas, followed by a move across the globe to become an English teacher in Seoul, South Korea. After realizing a love for public libraries and the role they play in engaging communities in lifelong learning and discovery, Jenny completed a Master of Library and Information Science degree at the University of Pittsburgh. She returned to Washington State to accept a Librarian position at the Burlington Public Library, where she has worked for seven years. Jenny is passionate about providing open access to information and strives to make all members of the community feel safe and included, both in the library and outside its walls. As a member of BHCC she has the privilege of working with a group of committed community members toward a healthy future for Burlington where all people can feel a sense of belonging. 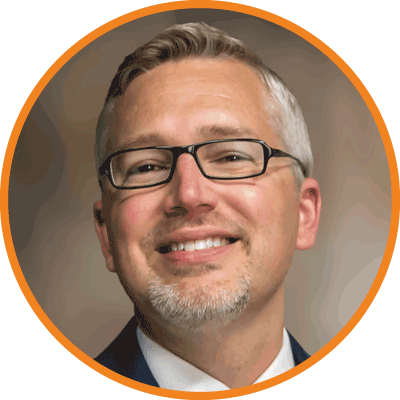 After earning a Bachelor of Arts in English from the University of Washington in Seattle, Todd Setterlund completed graduate work in secondary English at Western Washington University, earning a Master’s degree in teaching. He moved to Pennsylvania and taught high school English for the School District of Philadelphia.  While there, he was accepted to the University of Pennsylvania’s Graduate School of Education’s Aspiring Principals program.  He completed his administrative credentials and was hired as a high school assistant principal. After working in Philadelphia for a number of years, Todd returned home to Washington State, where he worked as an assistant principal, and later as the principal, at Burlington-Edison High School. He now serves as the Executive Director of Learning and Communications for the Burlington-Edison School District. Todd has presented at conferences and events across the country including the National ESEA Conference, the Penn Graduate School of Education Alumni workshop, NCCEP GEAR UP national conferences and the AVID National Conference. Follow Todd on Twitter at @b_esdSetterlund. 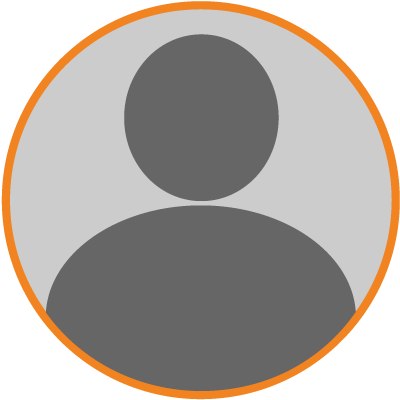 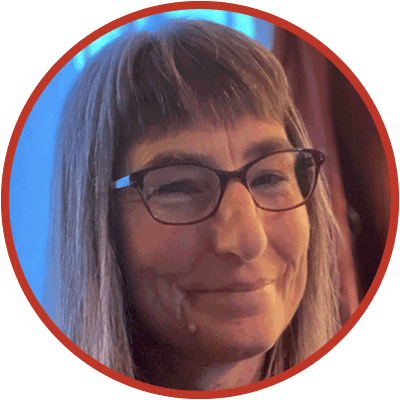 I’m Jenn (she/her) and I’ve been a Skagit County resident for 20 years.  I care deeply about the health and well-being of our youth and families, so I have been engaged in local coalition work for the past 12+ years.  I currently work in the Burlington-Edison School District and serve as the BHCC Treasurer.  I love knitting on my back deck, reading in my hammock, walking our local beaches, and spending time with my family. 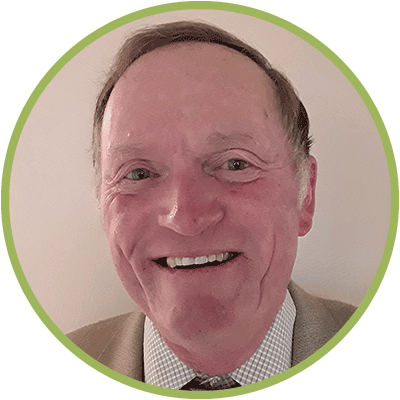 I am a life long member of the Burlington  community and am part owner of our family dairy farm.  Among other things, I have been very active in BHCC, the B-E School Board, B-E Kiwanis, and BECK (the back to school fair committee). 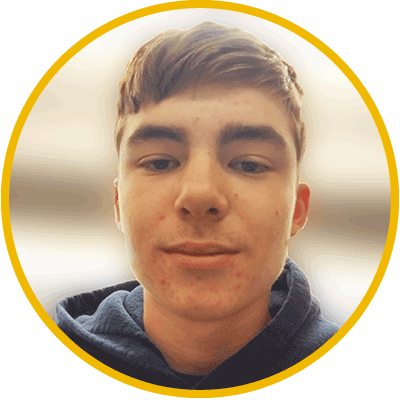 Josh Holtcamp is currently enrolled at Burlington-Edison High School in 11th grade. He is a member of B-EHS marching band and Key Club. Josh serves on the BHCC Executive Team as a Member-at-Large and is a Youth Sector Representative. As a member of BHCC he is excited to learn how he can be more involved with his community as well as how he can help. 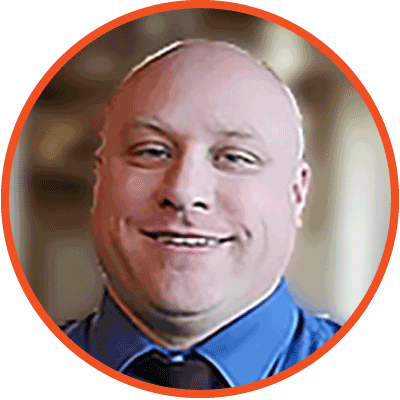 Jeff Brown is a lifelong resident of the Skagit Valley.  He graduated from Mount Vernon High School, and now works for the Burlington-Edison School District as the Executive Director of Student Support Services.  In addition to his work in education, Jeff is active in various community and services groups such as the United of Skagit County and the Burlington Midday Rotary.  Jeff has been a member of the Burlington Healthy Community Coalition for over a decade, and served as President from 2018 to 2021.  He is very excited to see the BHCC blossom under the guidance of Liz Wilhelm, the leadership of the current President, Jenny Cole, and the resources of the Drug Free Communities Grant.